Spilling the beans on how the little moments at work, such as grabbing a cup of coffee, can have a huge impact.

Coffee at Mappedin is sacred. That’s not to say that other beverages are ignored here; we have a love for anything drinkable. Rather, the act of getting coffee (or insert beverage of your choice here) is crucial to the day-to-day dealings at Mappedin.

The act of drinking coffee itself is steeped in cultural atmosphere, and has an inherent set of social activities built into it depending on where it is being consumed. In a restaurant or served in a home, it is usually accompanied by social interaction. If solo, it is accompanied by an activity such as reading or studying.

The coffee carafe and machine are a major feature in our kitchen and provide an unspoken structure to our daily comings and goings. Our version of the water cooler (although we have one of those too!) is where people congregate for breaks, at lunch, and at any number of times throughout the day. The coffee machine has become a natural convergence point. 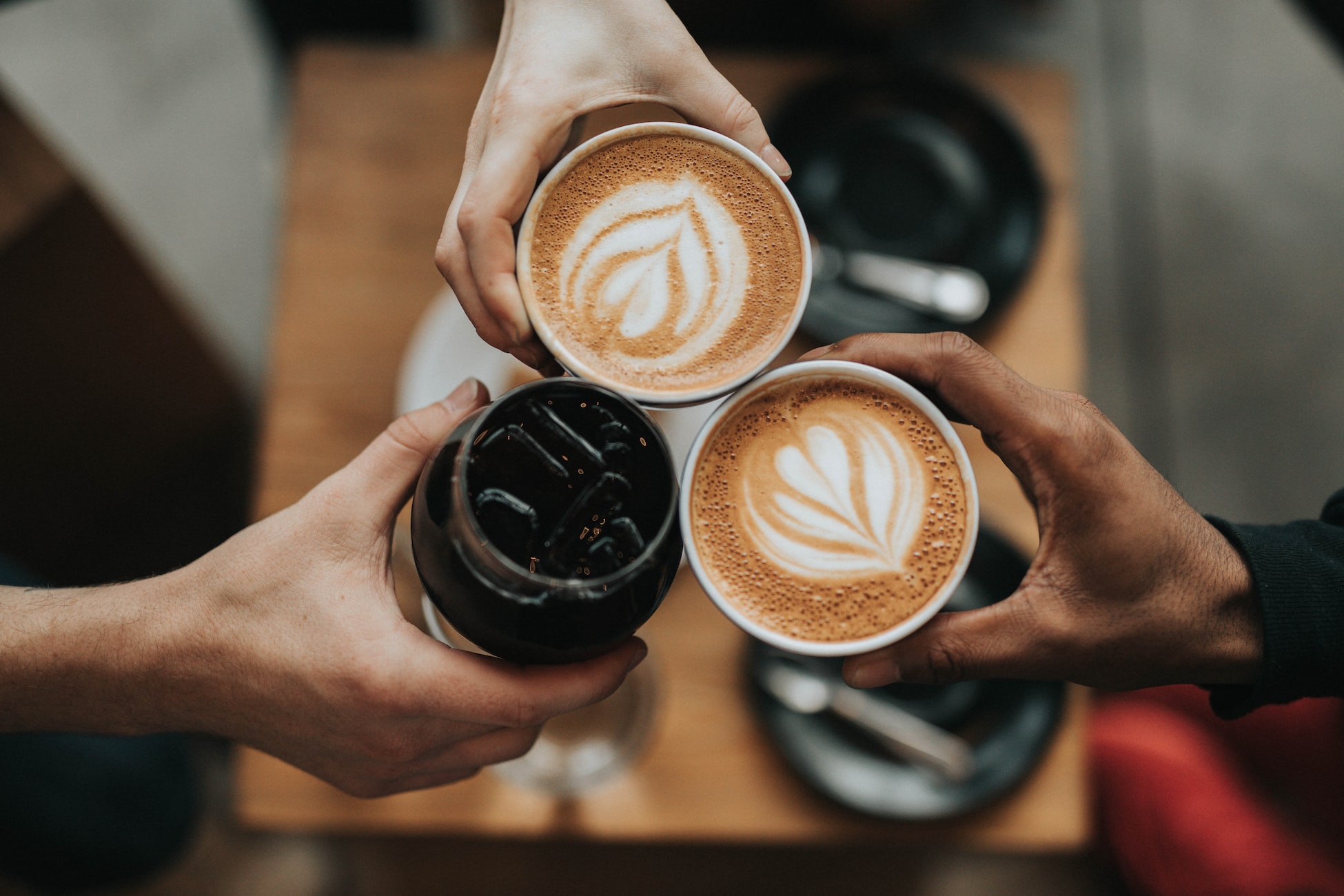 In an office, coffee is often part of an overall routine for how people start their day. Everyone may start their day completely differently, but most of us end up in the kitchen at some point for one reason or another. The kitchen also provides us with an easy access area when we need a break, or when we want to talk about something with a coworker without being so formal as to go into a meeting room. It encourages interaction and socialization, especially for newbies.

Coffee breaks help sustain energy over the course of the day and help people run into each other who otherwise might not interact on a daily basis. We’ve started to see the benefits of this across our entire organization. One example came from one of our Software Development Managers and our VP of Growth, who ended up together during a company outing to Wonderland.

While walking the park, a casual conversation turned into discussion about a problem that both had been trying to solve from opposing angles. The more they talked, the more they began to figure out how to approach the solution from an entirely new angle, turning it into a win-win for all involved. They both acknowledged how the opportunity to chat outside of work, rather than in meetings with agendas, actually lead to a productive interaction. Not only did this lead to a solution for a tricky problem, but also lead us to create a more robust collaboration area in our office to further discussions like this.

Ultimately, the daily act of getting coffee is a way for all of us to connect with each other. Even if people don’t necessarily drink coffee, most people have some kind of beverage that they drink in the morning - we all check in with each other in the kitchen as people are putting their lunches away, making breakfast or smoothies, or lining up for coffee. We haven’t gone as far yet as to see who consumes the most caffeine in a day, but we aren’t far off.

What unusual space do you find the most collaboration comes from in your organization? Were you surprised to find out where some of the ‘real talk’ actually happens? How can we create more areas where this spontaneous type of collaboration can happen?